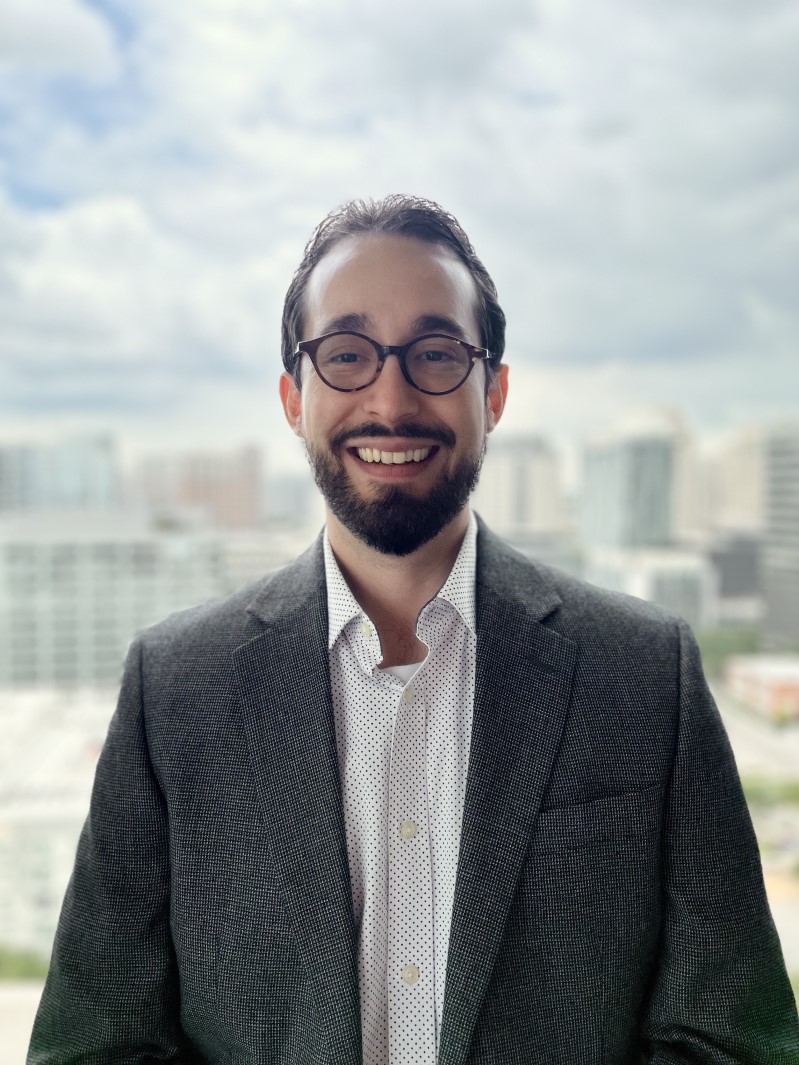 Carlos R. Hernández joined the faculty of Wayne State University in Fall 2022 as an Assistant Professor of History with a joint appointment in the Center for Latino/a and Latin American Studies. He previously served as the A. Kenneth Pye Visiting Assistant Professor of History at Southern Methodist University (SMU). Hernández earned his Ph.D. in History from Yale University in Spring 2020. He also holds an M.A. in History from the University of Florida and a B.A. in Political Science and English from Texas A&M University.

A bilingual and binational scholar, Hernández maintains strong personal and professional ties to Mexico. He formerly served as the Joseph C. Fox Visiting Research Fellow at El Colegio de México in Mexico City, where he completed much of the research for his current book project, Paradise Lost: Beach Tourism, the Mexican State, and the Making of Cancún. Drawing on over a dozen national and provincial archives, and nearly forty oral interviews, the manuscript argues that sites like Cancún enabled countries like Mexico to engage in large-scale forms of privatization after decades of state-led development. The book further contends that this project came at the expense of Mexican workers, particularly women and the Yucatec Maya, inviting us to reconsider our scholarly and popular assumptions about Mexican nationalism, development, and tourism in a world that is still recovering from the COVID-19 pandemic.

Hernández is broadly interested in developing new approaches to Mexican nationalism and the Mexican state. His published scholarship has appeared in the Latin American Research Review, with future work in progress for International Labor and Working-Class History and other peer-reviewed journals. He is also completing preliminary research for his next book project, provisionally titled Race in Revolution: Mexican Nationalism in the Modern World.

In addition to maintaining an active research agenda, Hernández is committed to diversifying higher education through active under/graduate mentoring. His former advisees have won major fellowships, including the US Rhodes and McNair. He has also helped them secure competitive internships with public leaders like Earl Anthony Wayne, President Obama’s Ambassador to Mexico. As a member of the Center for Latino/a and Latin American Studies, Hernández welcomes queries from students and community members interested in Latin America and its diaspora.

Hernández is currently completing his first scholarly monograph, Paradise Lost: Beach Tourism, the Mexican State, and the Making of Cancún.