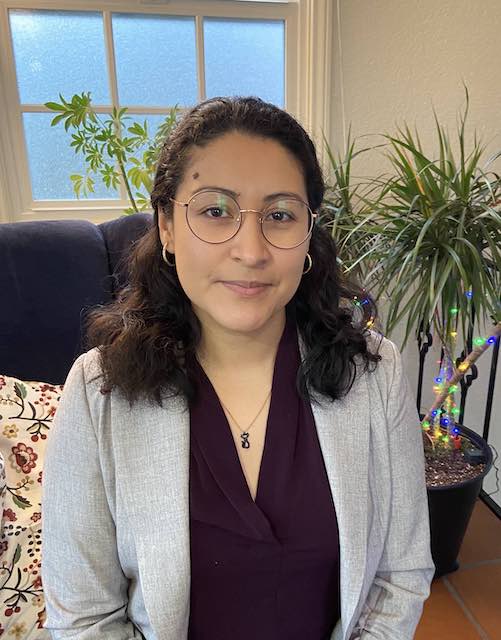 Dr. Arciniega is an anthropologist who studies diversity work through a science and technology studies, economic anthropology, critical race studies and feminist perspective. She traces the work of "diversity professionals," which include mostly people of color and white women management consultants, diversity officers, and human resource professionals, as they advocate for the value of diversity in the form of new managerial knowledge and techniques for the corporation. She shows, in particular, how this work was shaped by and shapes the corporation after the 1980s-1990s systemic dismantlement of affirmative action in the United States. Her second book project examines how diversity work as an "American export" has been introduced and currently employed in large for-profit corporations in Mexico City, Mexico.

Dr. Arciniega is also a practicing diversity consultant and a Ronald E. McNair Scholar from the University of California, Berkeley.