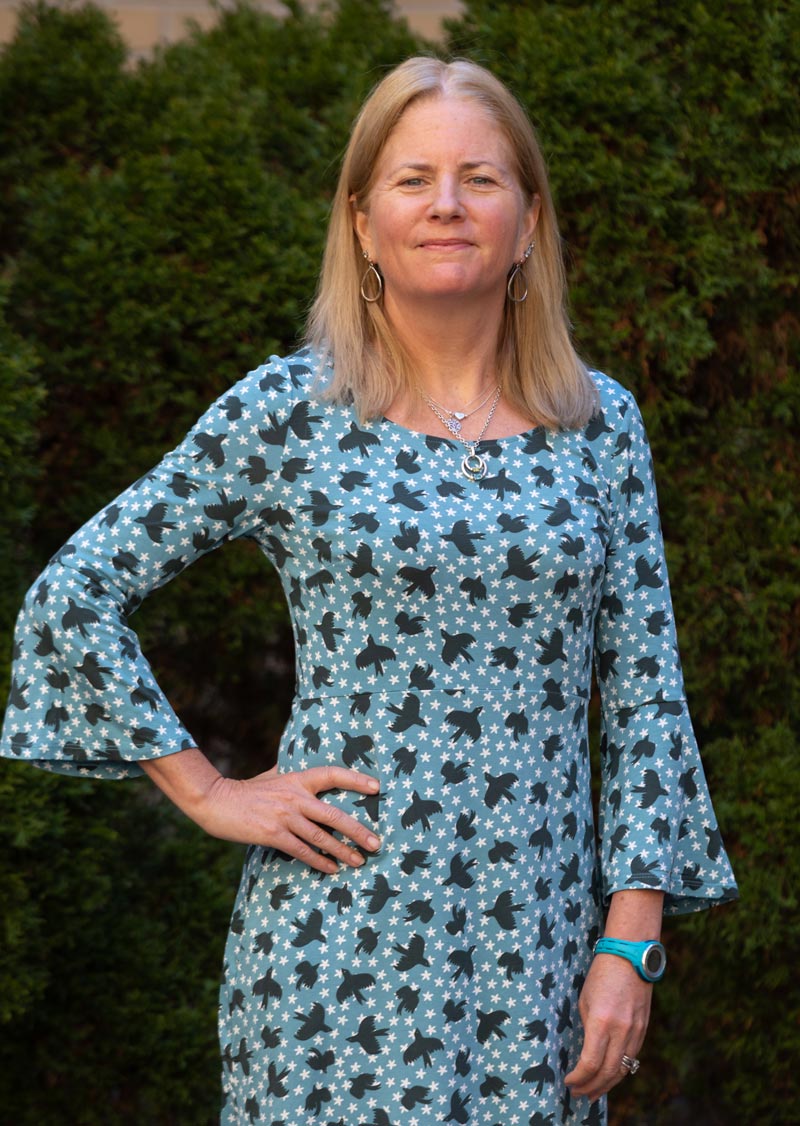 Office of the Dean, Sociology

A renowned sociologist, Stephanie Hartwell conducts both large and small-scale research and evaluation projects focusing on transitions from institutions to the community with emphasis on vulnerable populations, including formerly incarcerated persons released from corrections and victims of gun violence with mental health and substance abuse issues.

She received her Ph.D. from Yale University in 1995 and was an assistant professor of psychiatry at the UConn School of Medicine prior to joining the faculty at UMass Boston, an institution that shares Wayne's State's social justice mission. Hartwell was a professor of sociology at UMass Boston for 21 years and was honored to receive the Chancellor's Medal for Distinguished Teaching in 2012. She also was an adjunct professor of psychiatry at UMass Medical School. Prior to joining Wayne State, she was interim dean of UMass Boston's College of Public and Community Service and an associate dean of the College of Liberal Arts in tandem.

Hartwell, or Steffi as she prefers, is the very proud mother of two lovely daughters and spends a lot of time in ice arenas and on lacrosse pitches cheering them on. She used to love to run, but now she happily jogs alongside her two dogs and cat who manages to trail them and is actually her best dog. Her guilty pleasures include growing flowers, listening to podcasts, lunch hours at the gym, and reading absolutely anything!

Hartwell has published more than 45 peer-reviewed articles and chapters, and has been awarded approximately $8 million in grants to fund her research. She currently serves on the ROCA evaluation advisory board, in addition to leadership roles with the American Sociological Association, the Society for the Study of Social Problems, and the International Academy of Law and Mental Health.