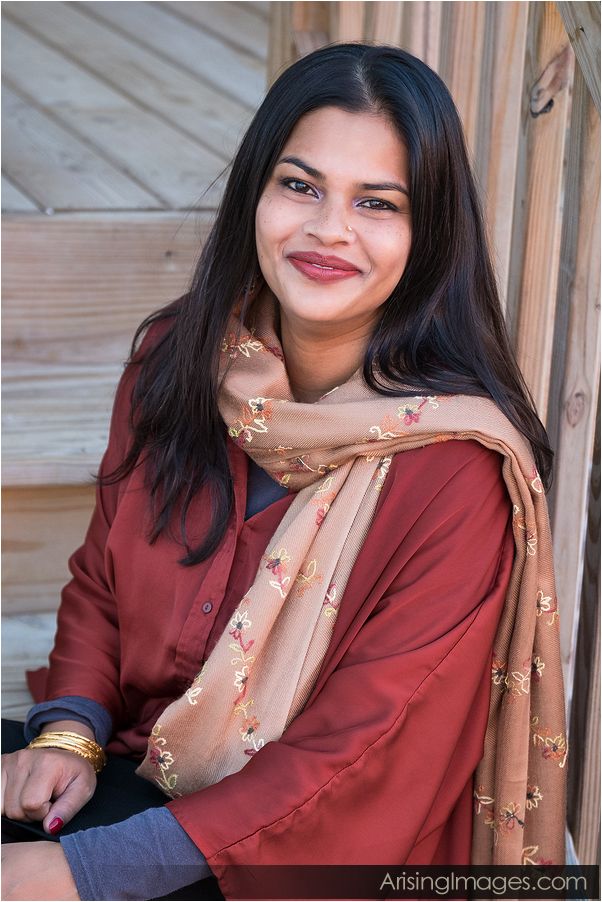 Prof. Shah began her studies in particle physics at the University of Chicago working on extensions of the Standard Model, hypothesizing the existence of extra dimensions. As a Postdoctoral Fellow, Prof. Shah was heavily involved in studying the phenomena that may be observed at the Large Hadron Collider at CERN if there exists a fundamental symmetry in nature called Supersymmetery, concentrating on possible connection between Higgs physics and Dark Matter. She has recently joined the faculty at Wayne State University where she continues to pursue these ideas.