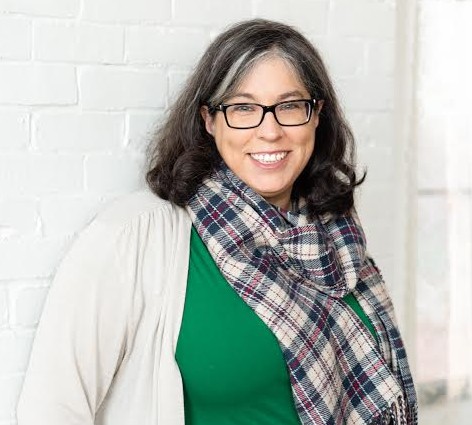 I am interested in questions of individual and social identities, ethics, and moral practice, particularly as they pertain to education in the early medieval period. Specifically, I am interested in how individual identities can be constituted both through political/social structures and outside those same structures. These questions form the core of my current book project, 'The Incorporated Self in Anglo-Saxon England.'

“An Ethical History for the Self in the Old English Boethius,” in The Legacy of Boethius in Medieval England: The 'Consolation' and its Afterlives, ed. A. Joseph McMullen and Erica Weaver (Tempe, AZ: Arizona Center for Medieval and Renaissance Studies, 2018), pp. 71-88.

“The Talking Dead: Exhortations of the Dead to the Living in Anglo-Saxon Literature,” in Dealing with the Dead: Mortality and Community in Medieval and Early Modern Europe, ed. Thea Tomaini (Leiden: Brill, 2018), pp. 17-35.

ENG 5120: Topics in Medieval Literature  (Premodern Love and How to Be a Viking)