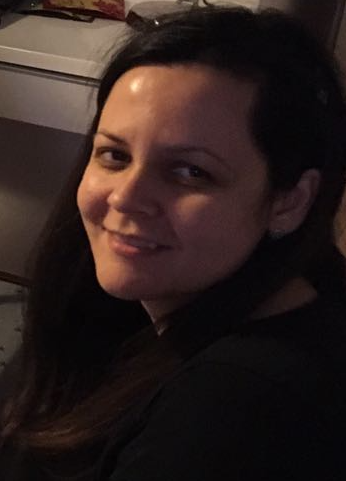 She holds a Ph.D. in Politics and International Relations from the University of Southern California (2011). Her research interests include diasporas and migration, Middle East politics, foreign policy analysis, and gender in international relations. She has conducted research in Syria and Lebanon, where she was a research affiliate at the Lebanese Emigration Research Center at Notre Dame University.

Dr. Marinova's book "Ask What You Can Do For Your (New) Country: How Host States Use Diasporas" (Oxford University Press, 2017) examines a previously unexamined phenomenon: how host states utilize diasporas to advance mutually beneficial foreign policy goals. The book advances a theoretical model to analyze when this phenomenon occurs, and it delves into the multiple avenues across which it takes place, in a variety of regimes, and across political, security, and commercial matters, proposing a classification with examples worldwide. She tests the theoretical model against multiple cases of diasporas from the US, Middle East and Latin America, including studies of the Lebanese diaspora in the US (regarding the 2005 Syrian withdrawal from Lebanon), among other cases, Iraqis in Iran (in the 1980s and 1990s) and Syro-Lebanese in 1970s Brazil.

A detailed description of the book can be found [here]

Dr. Marinova is a former fellow of the USC Center for Excellence in Teaching. Her professional memberships include the American Political Science Association, the Middle East Studies Association and the International Studies Association (ISA). She is a past Communications chair (2011-2013) of the Ethnicity, Nationalism and Migration section of ISA, and the chair of the Martin Heisler Award Committee (2020-2021).

In March 2017, she was honored to be selected as a recipient of the 2017 President's Award for Excellence in Teaching, Wayne State University's highest teaching honor.

Marinova, Nadejda K. 2017. Ask What You Can Do For Your (New) Country: How Host States Use Diasporas. New York: Oxford University Press, 360 pp.