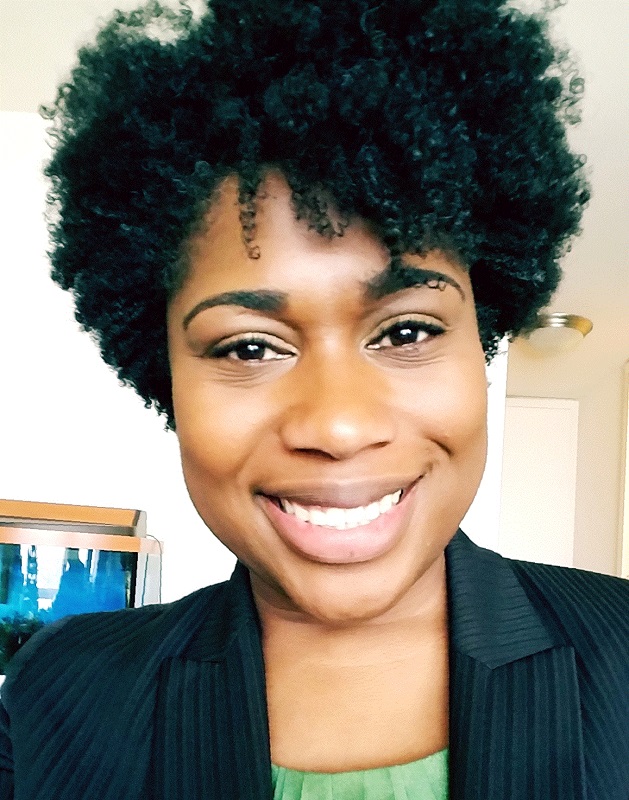 Nia is a Ph.D. candidate in Clinical Psychology at Wayne State University with a minor in Neuropsychology. Prior to her current program she completed research positions at Johns Hopkins University and the National Institutes of Health. She has completed clinical training practica at the Children’s Center (Detroit), as well as neuropsychology rotations at the Ann Arbor Veteran Affairs Hospital and the Rehabilitation Institute of Michigan. She will begin her predoctoral internship at the Cincinnati Veterans Affairs Hospital in July 2017.

Nia's research interests include the influences of psychological disorders and acquired brain impairment (ABI) on cognitive functions and behavior, as well as interventions to minimize long-term effects of ABI. She is also interested in reducing health and education disparities among economically underserved and ethnic minority groups. As such, her dissertation project examines racial biases in neuropsychological measures commonly used to assess impairment following ABI.