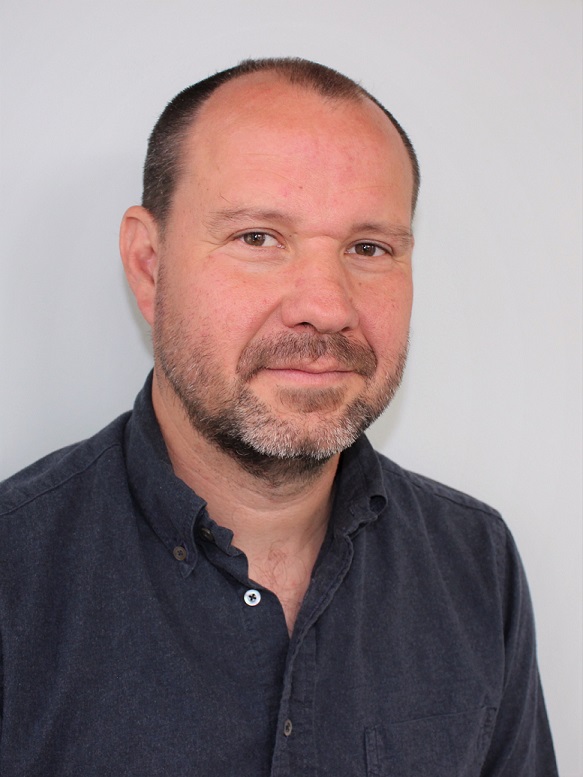 My work combines ethnographic, historical, and collaborative approaches to urban research. I study and engage the processes by which neighborhood residents act collectively to re-shape the social, political, and physical terrain of their cities. My research is in dialogue with scholarship on the relationship between racism, inequality, and urban form/infrastructure provision; social movements in cities; and urban ecology and foodways. I am currently beginning a new project called Empire’s Garden that examines how late 19th century anthropological research on race in France shaped (and was shaped by) the visual culture of Paris at the time. The project is at once a history of anthropology, a history of Paris, and an analysis of how colonial ways of seeing the world continue to shape our vision in the present day. My fieldwork and research collaborations have been focused on Paris, France and Detroit, Michigan.

I am actively recruiting MA and PhD students who are interested in environmental, historical, and urban anthropology. Contact the department for more information about our graduate programs, or email me to discuss the possibility of coming to study with me at Wayne State.

2018  Newman, Andrew. " '…And then the wall was knocked down:' Movements, politics, and the built environment in multiethnic Paris." In Urban Life: Readings in the Anthropology of the City, 6th Edition. (George Gmelch and Petra Kuppinger, eds.). Denver, CO: Waveland Press.

2017 Newman, Andrew and Sara Safranksy. “Learning from Field Notes No.4: The Trumbull Community: Reflections on the Politics of Urban Land and Participatory Research,” in "Symposium: The Detroit Geographical Expedition and Institute Then and Now..."
Antipode Foundation. https://antipodefoundation.org/2017/02/23/dgei-field-notes/

2014 Jung, Yuson and Newman, Andrew. An edible moral economy in the motor city: Food politics and urban governance in Detroit. Gastronomica: The Journal of Food and Culture 14(1). pp. 22-31.