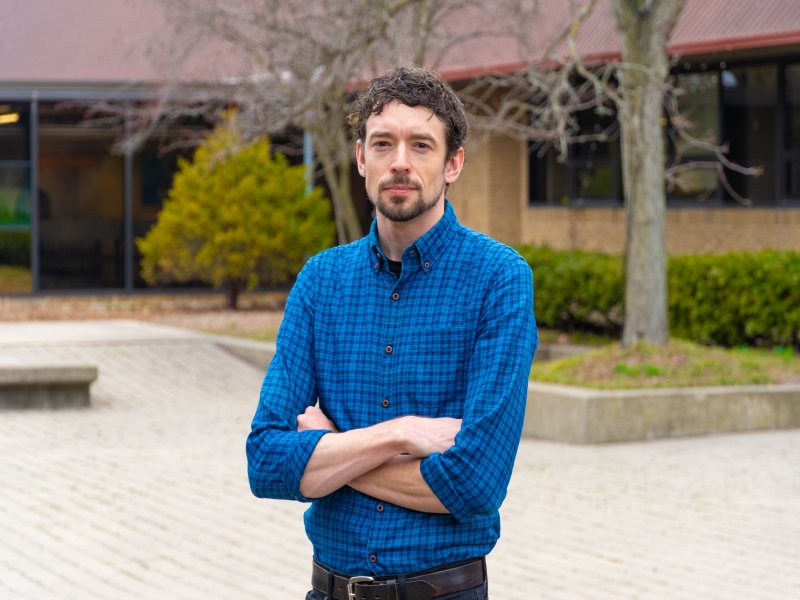 Rob is a metro-detroiter by birth, and has spent his entire life in Southeast Michigan region. His research investigates the history of public transportation decision making through a historical case study of Detroit, Michigan. His work argues that public transportation has tacitly influenced metropolitan segregation by limiting transit access to minority and underserved communities during suburbanization. The primary source archival findings of his research demonstrate that the City of Detroit scaled back public transportation to suburban destinations shortly after the violent 1967 rebellion, despite having ample resources and legal mandate to operate beyond city limits. This contributes a new possible literature to how urban planning has been involved in regional segregation beyond the well-known histories of redlining and urban renewal.

His future research will look at the history of bussing as a tool of school integration after Brown v. Board of Education. This project will leverage existing research connections in Detroit as a starting point, but will become a national study that compares the successes and failures of bussing as a tool of integration. Detroit is the starting point for this study because it was the subject of a Supreme Court decision in Milliken v. Bradley that limited the scope of integration by county. His interdisciplinary methodology and past research on race and metropolitan segregation, will seek to analyze bussing through a spatial transportation lens that uses historical documents and qualitative methods to inform a national comparative analysis of the success and failure of school integration through bussing.

Prior to working as as an Adjunct Instructor, Rob worked as a student teacher at Marcus Garvey Academy in Detroit Public Schools, as an Assistant Coordinator of a GED program at an Alternative Education High School in suburban Detroit, and as a Peer Mentor Coordinator in the Office of the Provost. He earned his MA in Urban History in 2015, and his BA in History in 2014, both from Wayne State University in Detroit, Michigan. His PhD is expceted in Summer 2021 from the University of Michigan.