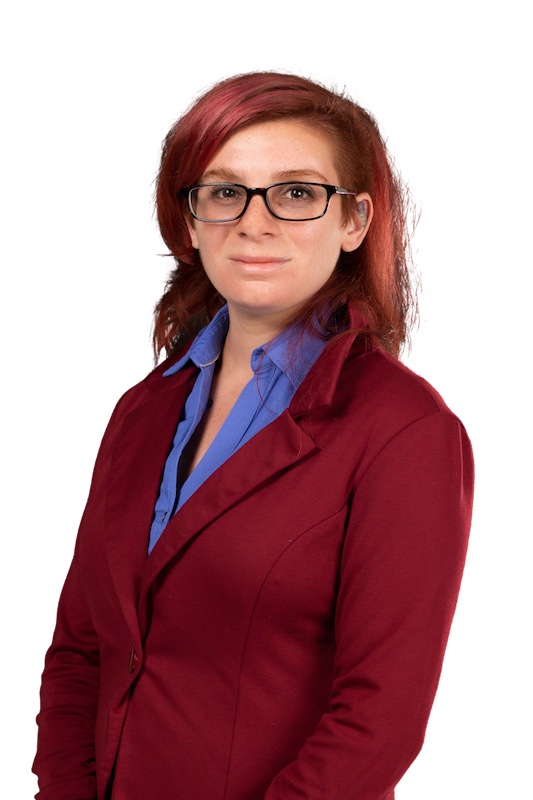 History and the Center for Latino/a and Latin American Studies

Dr. Esquivel-King was born and raised in the Detroit metro region of the state of Michigan. She earned her B.A. from the University of Michigan and her M.A. from New York University. She completed her PhD in history at the Ohio State University. Her interests are Latin American and Latinx history. She focused her doctoral research on Mexican film censorship history and its relationship to socio political issues of the Mexican Revolution. Dr. Esquivel-King has worked at Belmont University as a postdoctoral faculty fellow and Alabama A&M University as Assistant Professor of Latin American history.  She has recently published an article "Unions: Foundation of the Mexican Film Industry," in Mexican Studies/Estudios Mexicanos

My book project is entitled, “Mexican Film Censorship and the Creation of Regime Legitimacy, 1913-1945.” In my writing, I argue that Mexican government officials used cinema censorship to disseminate a positive image of Mexico and Mexicans as modern and prosperous, and attempted to create an appearance of stability and control. Utilizing archival sources, newspapers, journals, and film propaganda, I examine how different regimes in Mexican history use film censorship as a tool to legitimize their power through images.