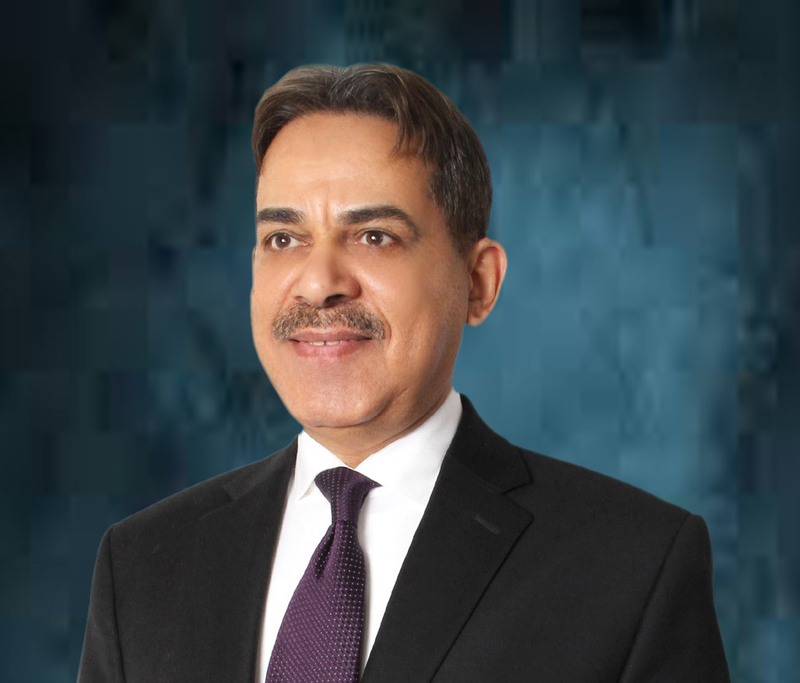 Abdulqadir A Abdulkarim is a professor of Arabic Applied Linguistics and Second Language Acquisition at Wayne State University, CLAS, CMLLC, University of Michigan-Dearborn, CASL, LCC, and Henry Ford College, CD, USA. Over the span of more than three decades as a university professor, he has taught undergraduate and postgraduate courses in the United States and several overseas universities, including Iraq, Jordan, and Oman. He obtained his Ph.D. from Glasgow University, UK in the field of Arabic Applied Linguistics, equivalent to a USA Doctorate.
He has authored and published 20 successful works on phenomena of applied linguistics, including phonology, morphology, syntax, rhetoric, prosody, semantics, lexicography, poetry, linguistic criticism, and Arab Heritage, as illustrated below. His poetical works, entitled ‘Songs of the Seven Voyages’, raise many issues relating to imagery, myth, emotion, and other matters.

In 2015, The American Publisher Pearson published my three-book series " Arabic for American University Students". They are a 12-year mission from Oman to America. They are designed to introduce Arabic to the American University Students meeting Arabic for the first time or who have had just a few encounters within Arabic, but intend to go further with their studies. Cf Covers of these books which are designed by me within CV.

THREE-BOOK SERIES
A 12- YEAR MISSION FROM OMAN TO AMERICA
A three-book series designed to introduce Arabic to the American university students meeting Arabic for the first time or who have had just a few encounters with Arabic, but intend to go further with their studies. This series sketches out what is proper and improper to native Arabic speakers. Strategy and techniques create windows of opportunity for learners to excel and solve several problems often encountered when acquiring Arabic. The series lends itself readily to home teaching. Each volume uses Modern Standard Arabic, which is the common form of communication throughout the Arabic-speaking world, and fulfills program requirements for undergraduate study of Arabic. The series is predominantly intended to be a pedagogical work in the classroom and a reference tool for users to present Arabic as a system and means of communication.
PEARSON PUBLISHED THIS SERIES IN 2015