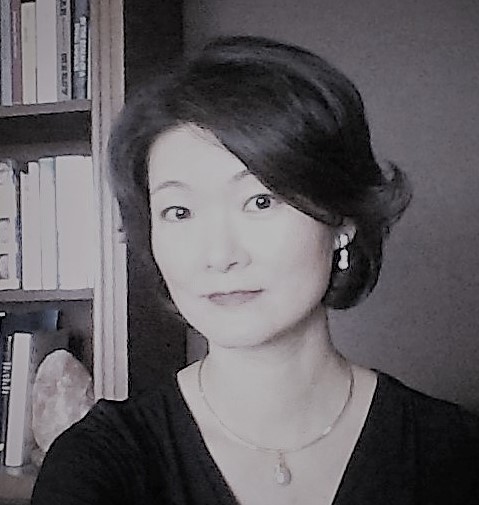 Eun-Jung Kim's research is in the theoretical and legal issues related to human rights. She is interested in the role of consensus in justifying beliefs and actions (namely, global enforcement) regarding human rights. She has written on the epistemic role of consensus on human rights and also has an account of global enforcement that explains the moral significance of consensus. She is also interested in the topic of religious liberty and its limits in liberal democratic societies. She has published a paper criticizing the burka ban in France and also on the Anti-Shari’a legislation in the US,

With Albert Spalding, “Should Western Corporations Ban the Use of Shari’a Arbitration Clauses in their Commercial Contracts?” Journal of Business Ethics 132:3 (December 2015): 613-626.