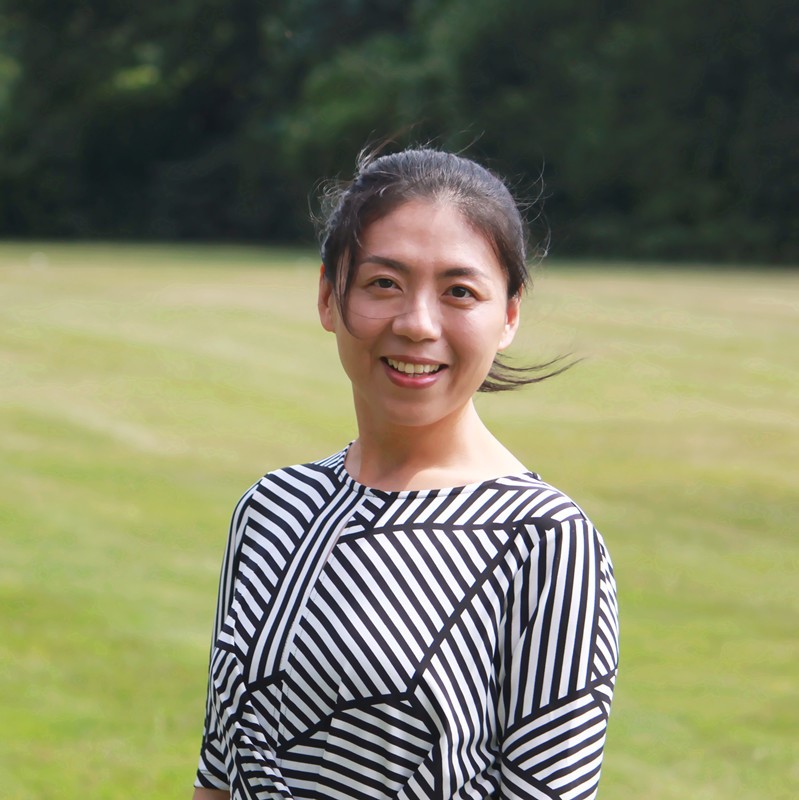 Yuning Wu is a professor in the Department of Criminology and Criminal Justice at Wayne State University. She obtained a bachelor’s degree in Law from Renmin University of China, and a doctoral degree in Criminology from the University of Delaware. She's interested in doing research on policing and criminological theories. Her research has appeared in journals such as Justice Quarterly, Crime and Delinquency, Criminal Justice and Behavior, Journal of Criminal Justice, British Journal of Criminology, and Journal of Research in Crime and Delinquency. She is coauthor of Race, Immigration, and Social Control: Immigrants' Views on the Police (Palgrave, 2018). In 2015, she received the Dorothy Bracey/Janice Joseph Minority and Women New Scholar Award from the Academy of Criminal Justice Sciences, and a Junior Faculty Award from Wayne State University Academy of Scholars. She was also the recipient of a 2014-2015 W.E.B. Du Bois Fellowship from the National Institute of Justice.

Wu, Yuning. (2013). Robbery victimization among Asian Americans: A comparison with White and Black Americans. Journal of Crime and Justice, 36, 35-52.