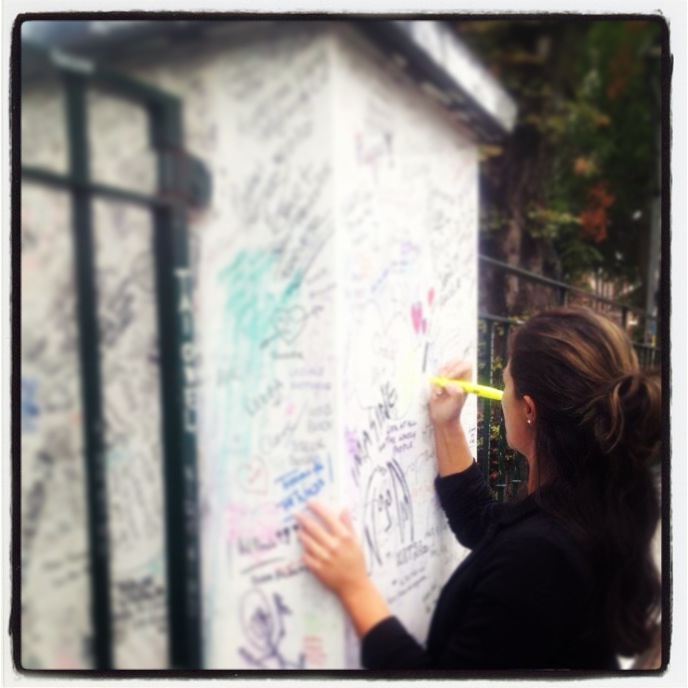 My doctoral research and dissertation examines the Gunpowder Plot of 1605 in printed literature and media; particularly how the event challenged religious identity and shaped the construction of English citizenship at moments of political and religious crisis during the Stuart Dynasty.

"The Tower of Babylon: The Creation of Identity in the Aftermath of the Gunpowder Plot," The Newberry Library Center for Renaissance Studies (2011).

"Liberty Hangs at Fort Detroit: The Trial and Execution of Jean Contencineau," Revolutionary Detroit: Portraits in Political and Cultural Change, 1760-1805 (2009).