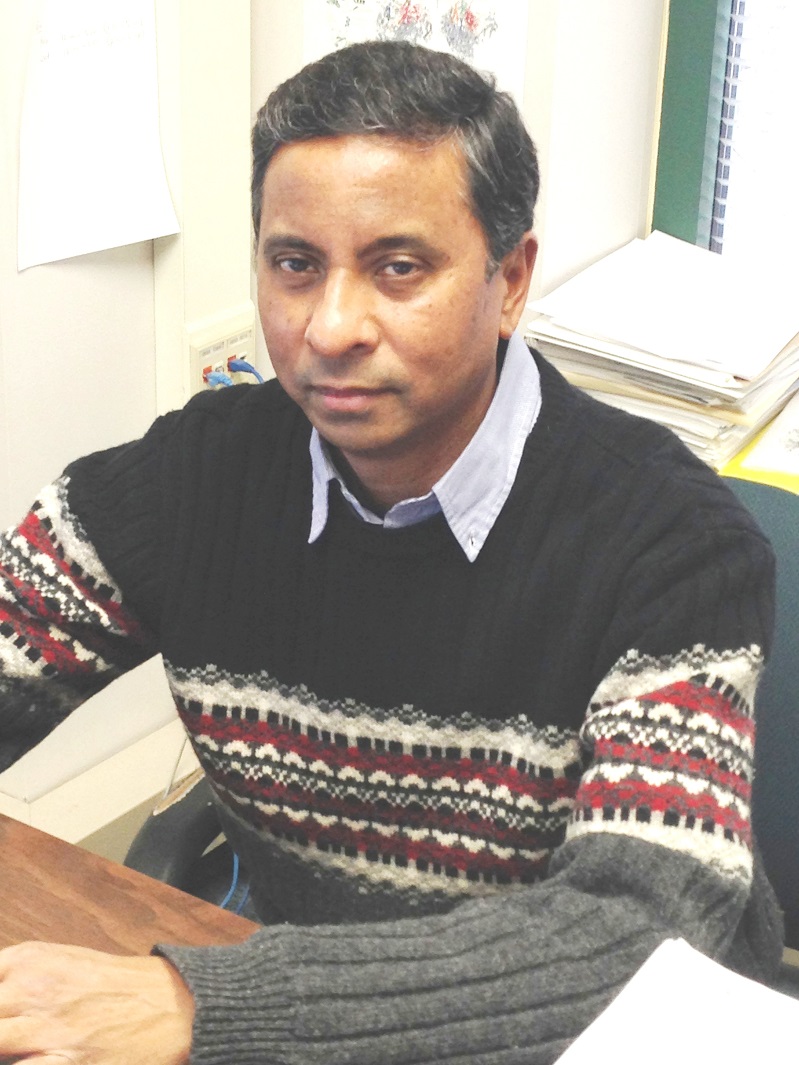 A number of models have been proposed to explain the role of general transcription factors in termination and that of termination factors in promoter-linked transcription. One of these models is the ‘gene looping model’. According to this model, the entire terminator region of a gene physically interacts with its cognate promoter in a transcription-dependent manner resulting in the formation of a looped gene architecture. The physical proximity of the promoter and terminator regions in a gene loop provides a logical explanation for the effect of the promoter-bound factors on termination, and that of the terminator-linked factors on promoter-associated transcription. Using ‘Chromosome Conformation Capture’ (CCC) approach, we have clearly demonstrated that a number of genes in yeast and higher eukaryotes have been shown to assume a looped conformation during transcription. Furthermore, we showed that loss of gene looping adversely effects the transcription of these genes. The latest research in my laboratory has shown that the intron-mediated regulation of transcription is also through gene looping. The role of splicing in transcriptional regulation through gene looping is an emerging new area of research in my lab. Future research will also focus on elucidating the molecular basis underlying gene loop formation and the enhancement of transcription by looped gene architecture. Attempts will be made to determine the prevalence of gene looping and looping-mediated regulation of transcriptional in budding yeast as well as higher eukaryotes.

O’Brien M, and Ansari A (2021) Critical role of TFIIB in viral pathogenesis. Frontiers in Molecular Bioscience 8, 308.

Agarwal N and Ansari A (2016) Enhancement of transcription by a splicing-competent intron is dependent on promoter directionality. PLOS Genetics 12: e1006047