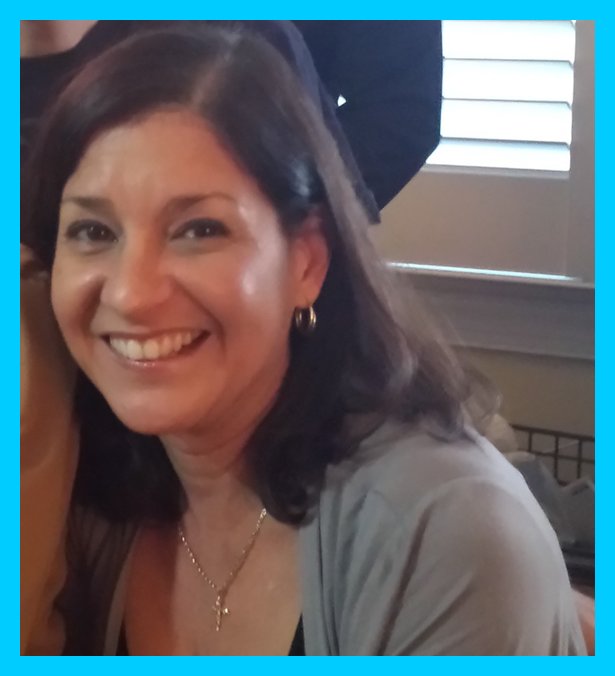 Dolly Tittle was born and raised in Fajardo, Puerto Rico. She completed her Bachelor of Arts degree in Psychology from the Universidad de Puerto Rico in Rio Piedras, and a Master's of Arts degree in Spanish at Eastern Michigan University in Ypsilanti, Michigan. She obtained her Ph.D. in Modern Languages from Wayne State University, Detroit, MI.

Cambridge Scholars Publishing released the book Caribbean Without Borders: Beyond the Can[n]on’s Range on January 2015, where her article, “Bilingual Literature: A Strategy of Decolonization in Response to U.S. Interventionism” is published.