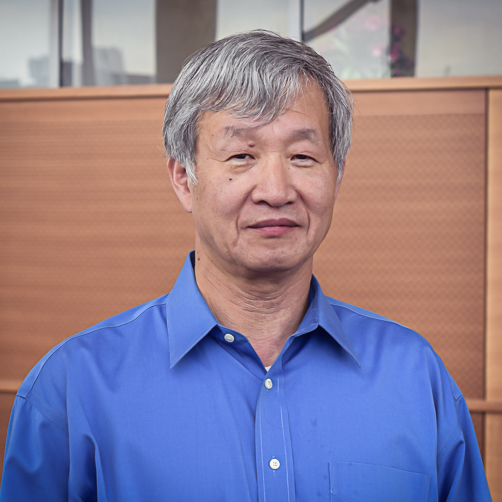 Our research program is directed at the total syntheses of a wide range of structurally complex medium-sized carbocyclic and heterocyclic natural products. The main thrust of our research program has centered around the development of new methods or strategies for synthesizing these challenging ring systems. Particular emphasis is placed at the development of efficient and stereoselective routes to target compounds in their natural absolute configuration. Toward these objectives, we recently developed two key methods: (1) diastereoselective [4 + 3] cycloadditions of cyclic oxyallyls and heteroatom-substituted oxyallyls; and (2) low-valent titanium-mediated cyclopropanation reactions of carboxylic acid derivatives and related coupling of imides.

One synthetic approach involves the [4 + 3] cycloaddition of cyclic oxyallyls. A variant of embedding the oxyallyl functionality within a ring provides ready access to not only seven-membered rings, but also other medium-sized ring skeletons. The resulting tricyclic or tetracyclic cycloadducts, which are prepared with good stereo- and regiocontrol, possess considerable molecular complexity with a well-defined stereochemical bias. The second method is based on a recent discovery made by Kulinkovich who had developed an efficient preparation of cyclopropanols. We have been working on the refinement and synthetic applications of the titanium-mediated cyclopropanation reactions: along with detailed mechanistic studies of the Kulinkovich cyclopropanation of carboxylic esters and derivatives, our work has been directed at synthetic applications of the readily available heteroatom-substituted cyclopropanes for efficient construction of medium-sized carbocycles by taking advantage of relief of ring strain. This work highlights the utility of these cyclopropanes in organic synthesis. In particular, sequential application of the titanium-mediated cyclopropanation of carboxylic acid derivatives and subsequent regio- and stereocontrolled ring cleavage provide new avenues for the stereoselective construction of medium-sized carbocycles and heterocycles.