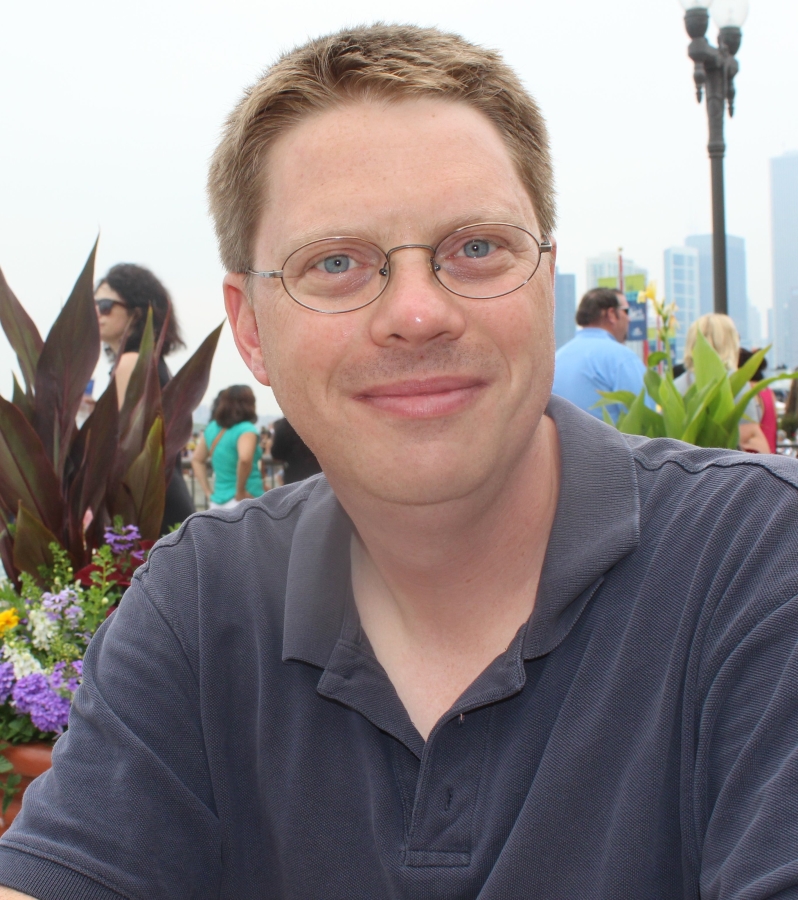 Eric Ash was born and raised in upstate New York; he has taught at Wayne State since the fall of 2002. His teaching and research interests broadly include the history of Britain and Ireland, early modern Europe (16th and 17th centuries), the history of science & technology, and environmental history. He is interested in working with qualified graduate students in any of these fields. Dr. Ash is married, and has two children.

Dr. Ash's publications to date have concentrated on issues of expertise, experts, and expert cultures in early modern England and Europe. Dr. Ash's most recent book, entitled The Draining of the Fens: Projectors, Popular Politics, and State Building in Early Modern England, is a detailed examination of the drainage and reclamation of the English Fens during the seventeenth century. The project brings together important themes and issues from political history, social history, environmental history, and the history of technology. His first book, Power, Knowledge, and Expertise in Elizabethan England, explored the role of “expert mediators” in facilitating English state formation and centralized governance during the latter sixteenth century, with particular attention to technical undertakings such as copper mining, harbor construction, and mathematical navigation. He is also the editor of a volume of the prestigious history of science journal Osiris, which presented a number of case studies of expertise in the service of the state throughout early modern Europe.

Dr. Ash's current research project is a study of "river politics" (river management, river-related controversies, and the involvement of the state in such matters) in early modern England and Ireland.