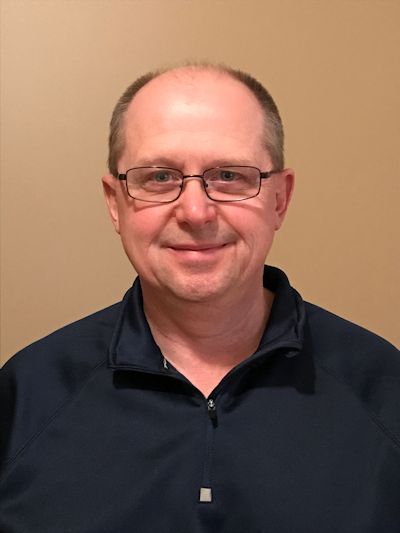 Jeffrey Powell is a political ans social historian. He has taught Early American, Modern American, and Modern European history at both Wayne State University, Oakland University, and the College for Creative Studies. His dissertation research is focused on how patriotic commemorations during the American centennial worked to reshape the nation's historic memory. In addition to his teaching and research, Powell is a certified archival administrator and was one of the archivists who processed the Mike Gold and Mike Folsom papers at the University of Michigan-Ann Arbor.

"A Contested Past: The American Centennial and the Reshaping of American History," History Comes Alive Lecture Series, Oakland University, February 2008.

"The Taftville Strike of 1875 and the Struggles of Labor at the Beginning of the Gilded Age," North American Labor History Conference, Detroit, October 2006.

"The American Centennial and the Transformation of American Patriotism," Dearborn Historical Museum Lecture Series, May 2005.