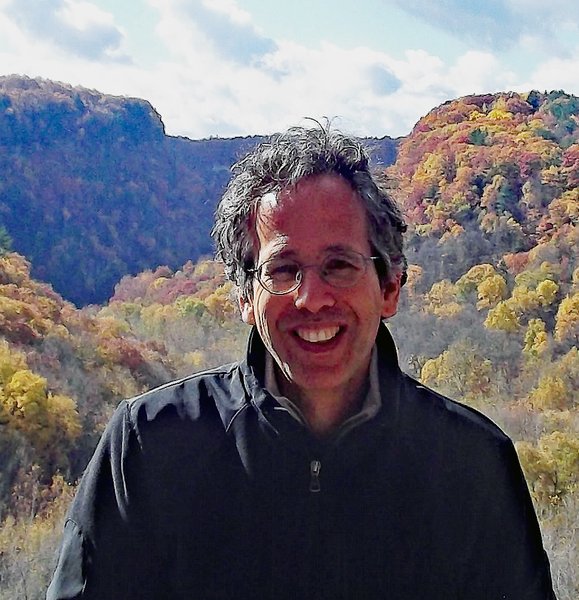 I grew up in Massachusetts, majored in history and political science at Washington University, and lived in a village in the Ecuadorian Andes for two years as a Peace Corps volunteer. Having fallen in love with Ecuador, I pursued graduate work in anthropology at the University of Michigan and spent another three years in Ecuador conducting dissertation research. After receiving my doctorate, I taught at the University of the South (Sewanee) before joining the Wayne State Anthropology Department in 1999.

I am a sociocultural anthropologist whose research has mostly focused on agrarian class relations, ethnicity, and religion in highland Ecuador. My first book, Remembering the Hacienda (2006), examines patterns of authority and indigenous resistance on a hacienda and the hacienda system's contemporary legacy. I have also written about how indigenous people have reworked the memory of the hacienda as they create local versions of liberation theology and redefine their ethnic identity. In a later project, I studied the impact of the indigenous movement and bilingual education on mestizo Ecuadorians' understandings of race and identity. A recent book in Spanish and Kichwa, Sociedad, cultura e interculturalidad en Chimborazo, addresses a number of these issues. I have also written on connections between language and exchange theory and on professional mediation as a forum for reciprocity and redistribution.

I am currently working on a documentary film and public engagement project on evangelical creation care and climate change in the United States and the global South.