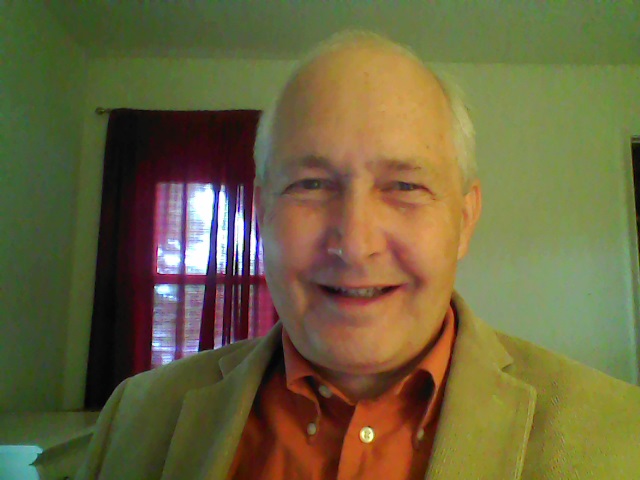 The Department of Political Science has been a great place to work, with friendly and supportive colleagues, friendly staff, ample opportunities for research and collaboration, and highly motivated and bright students.  There's a strong faculty union that vigorously defends academic values.    Over the years I've served as Graduate Adviser (about six years) and as MPA Director (about seven years).  I've enjoyed working with graduate students and have directed about a dozen doctoral dissertations.

Nearing retirement age, it's been an interesting and rewarding career at Wayne State University.  I hope to finish up several more research projects before retirement.

gender inequality in the Arab world

John Strate and Carter Wilson. 1993. "Public Opinion on Schools of Choice in the Detroit Metropolitan Area." The Urban Review 25:123-137.

John Strate and Steven Dubnoff. 1986. "How Much Income Is Enough? Measuring the Income Adequacy of Retired Persons Using a Survey Based Approach," Journal of Gerontology 41(2):393-400.

John Strate. 1985. "The Role of War in the Evolution of Political Systems and the Functional Priority of Defense," Humboldt Journal of Social Relations 12(2):87-114.

John Strate. 1984. "Post-Retirement Benefit Increases and the Adequacy of Benefits in State Pension Plans," The Gerontologist 24:522-529.