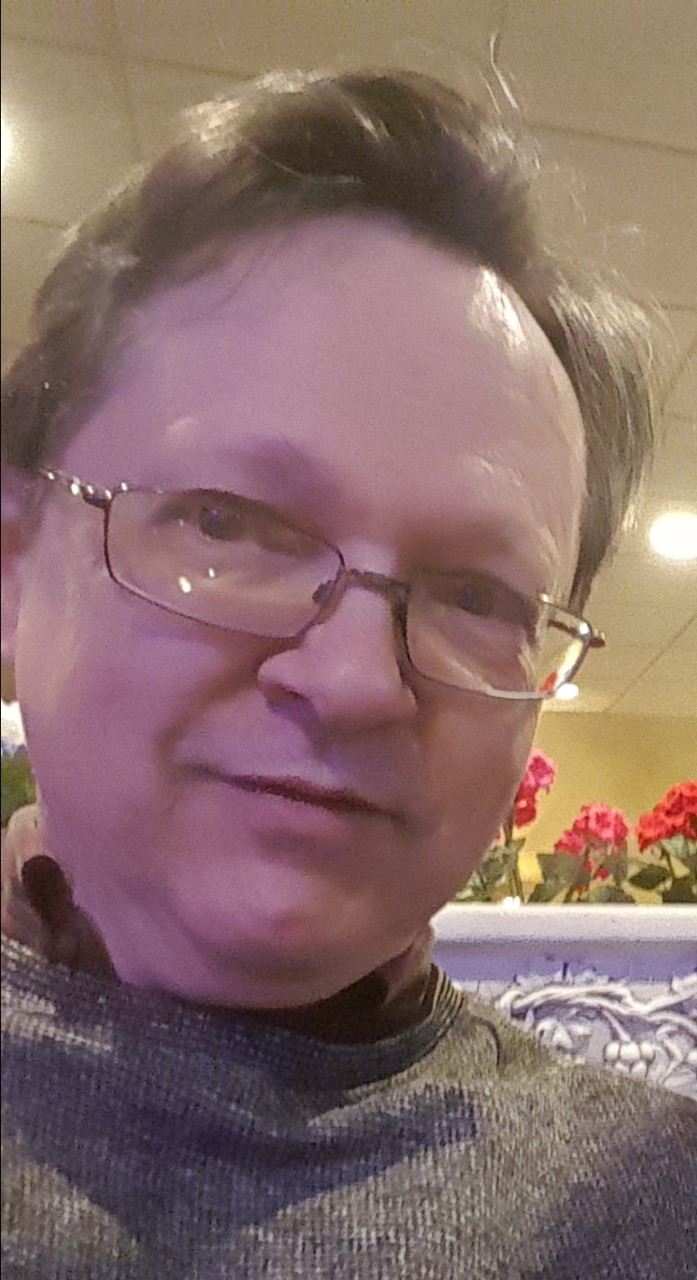 Born in Bloomfield, NJ, Charles J. Stivale completed his college education at Knox College (BA), then spent two years in Paris at the Université de Paris (Sorbonne-Paris IV) there earning two M.A. degrees (including a maîtrise). He completed doctoral work in French studies at the University of Illinois-Urbana/Champaign (1981). Besides having directed two year-long foreign study programs in France (Knox College, Besançon, 1976-77; CIEE, Rennes, 1981-82), he has held positions at Western Michigan University, Franklin and Marshall College, and Tulane University. He came to Wayne State University in 1990, served as chair of the Dept. of Romance Languages and Literatures (1996-2002) and as interim chair of the Dept. of Art and Art History (2003-2004). He was elected to the Academy of Scholars in 2000 and served as President in 2003-2004. He was awarded Distinguished Professor rank in 2005 by the WSU Board of Governors. In 2018-19, he completed his teaching career and retired in 2019.