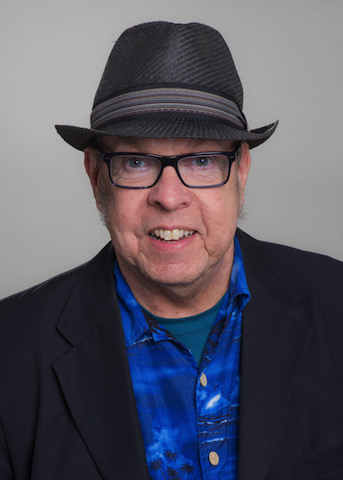 1. January 14, 2016 Assigned by the College of Liberal Arts and Sciences to the Psychology Department by order of the dean of the college.

May 2009 to December 2015 I worked with the Labor Studies program under Marick Masters to revise curriculum, recruit students and majors, improve the Labor Studies Major and teach selected credit and non-credit courses.

As far as speculation regarding future activities: I expect to continue to be first and foremost a student advocate. This is someone who works for the success of students regardless of career, department, or institutional considerations. This has always been, and will always be my primary function. Whether in Labor Studies or Psychology or wherever, my students come first.

2. May 2009: Officially assigned to Labor Studies Center of the College of Liberal Arts and Sciences. Duties: Develop and implement degree and non degree programs in the labor studies areas between WSU and Macomb Community College; recruit and advise labor studies students and program participants at Macomb Community College and WSU; teach one credit and one noncredit course per semester for two semesters per year; assist in designing innovative curricular changes; promote Labor Studies Center and Labor@Wayne programs.