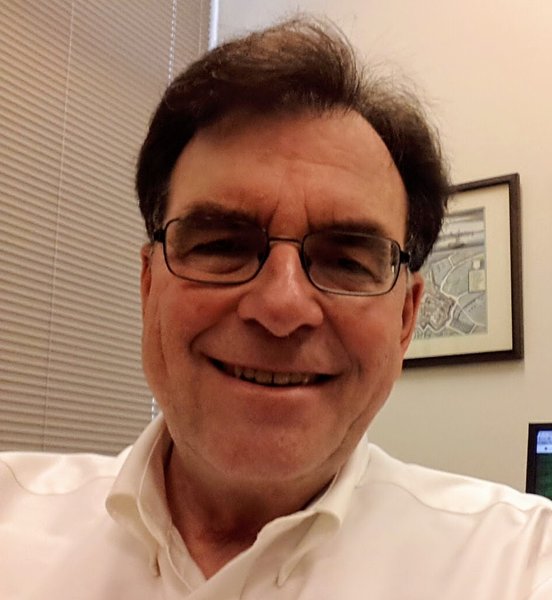 Donald Haase is Professor  Emeritus of German. He received his BA (1972) and MA (1973) in German from the University of Cincinnati and his Ph.D. (1979) in Comparative Literature from the University of North Carolina at Chapel Hill. After receiving his Ph.D., he served as a Visiting Assistant Professor of German at Miami University of Ohio from 1979 to 1981, and then came to Wayne State University as an Assistant Professor in 1981. From 1989 to 2007, he served as Chair of the Department of German & Slavic Studies, and from 2007 to 2016, as Associate Dean and then Senior Associate Dean for Faculty Affairs in the College of Liberal Arts and Sciences.

Professor Haase's research on German, French, English, and American literature and film spans topics from the 18th century to the present. His publications include articles in journals such as Fabula, The Lion and the Unicorn, Narrative Culture, Gramarye, German Politics and Society, Modern Austrian Literature, Monatshefte, Romance Notes, and English Language Notes. He has edited The Reception of Grimms’ Fairy Tales: Responses, Reactions, Revisions (1993), an edition of Joseph Jacobs’s English Fairy Tales and More English Fairy Tales (2002), Fairy Tales and Feminism: New Approaches (2004), the 3-volume Greenwood Encyclopedia of Folktales and Fairy Tales (2008), and, with co-editor Prof. Anne E. Duggan, its 4-volume revised and expanded edition, Folktales and Fairy Tales: Texts and Traditions from around the World (2016).